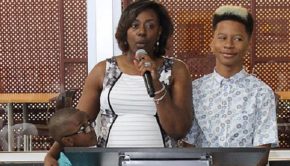 When you become a teen parent, a lot of the things average teenagers are dealing with no longer seem to

When I got pregnant, I was not prepared. In fact, I still do not feel that prepared. But isn’t that 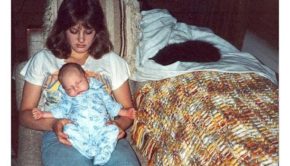 I was not supposed to become a mother, at least not at the time that I did. Everyone said so, 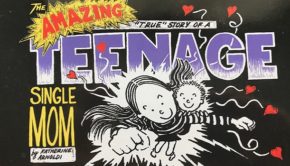 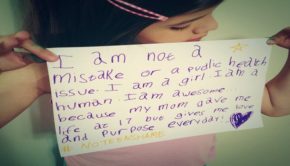 Reframing Teen Pregnancy: A Q+A with Natasha Vianna of #NoTeenShame

It’s been years, but I still remember how I felt the first time I saw the anti-teen pregnancy ad campaign 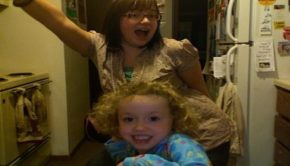 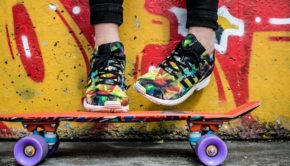 Too Queer, Too Poor, Too Young: An Excerpt From Nina Packebush’s GIRLS LIKE ME

If teenage mothers are underrepresented in literature, queer teen parents are almost entirely absent. Yet, as a recent study by 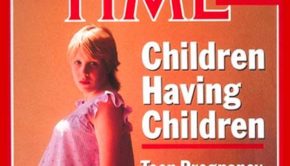 Recently, my sixteen year old son and I went out to dinner at a local pizza place. Homework-free evenings are 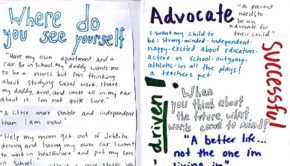 This spring, I’ve gotten to work as a counselor and support group facilitator with some teen moms at a local 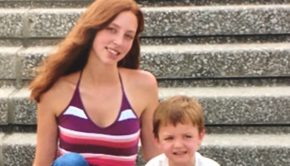 When I was growing up, I changed schools several times. This was one of the side effects of moving around.